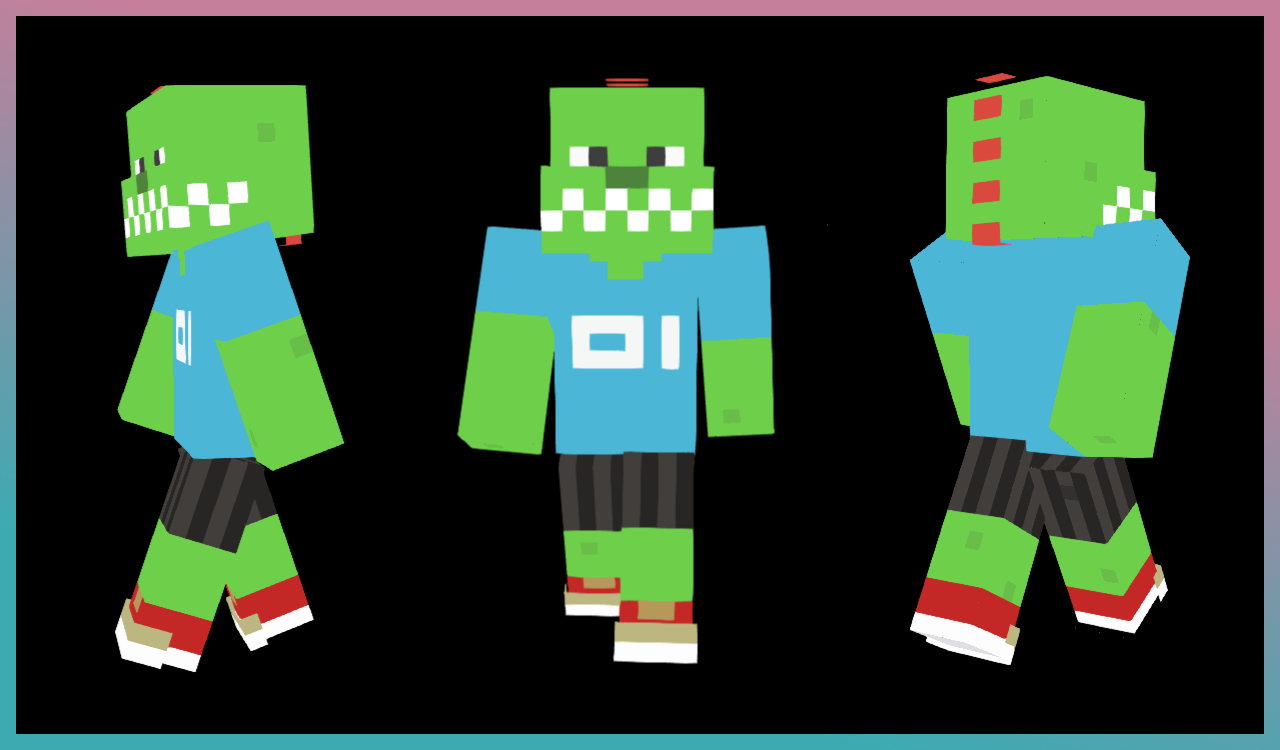 Here is a simple structure and points that you can refer to when creating your original skin. You can download the actual skin at the bottom of the page if you like it 🙆️
Of course, you can also import this skin into Skin Editor and customize it 🤖.

This time, I created Dinotaro.
He is a dinosaur as he looks, but he speaks human language and walks on two legs.
He may look like a rascal, but he has a kind heart 💚 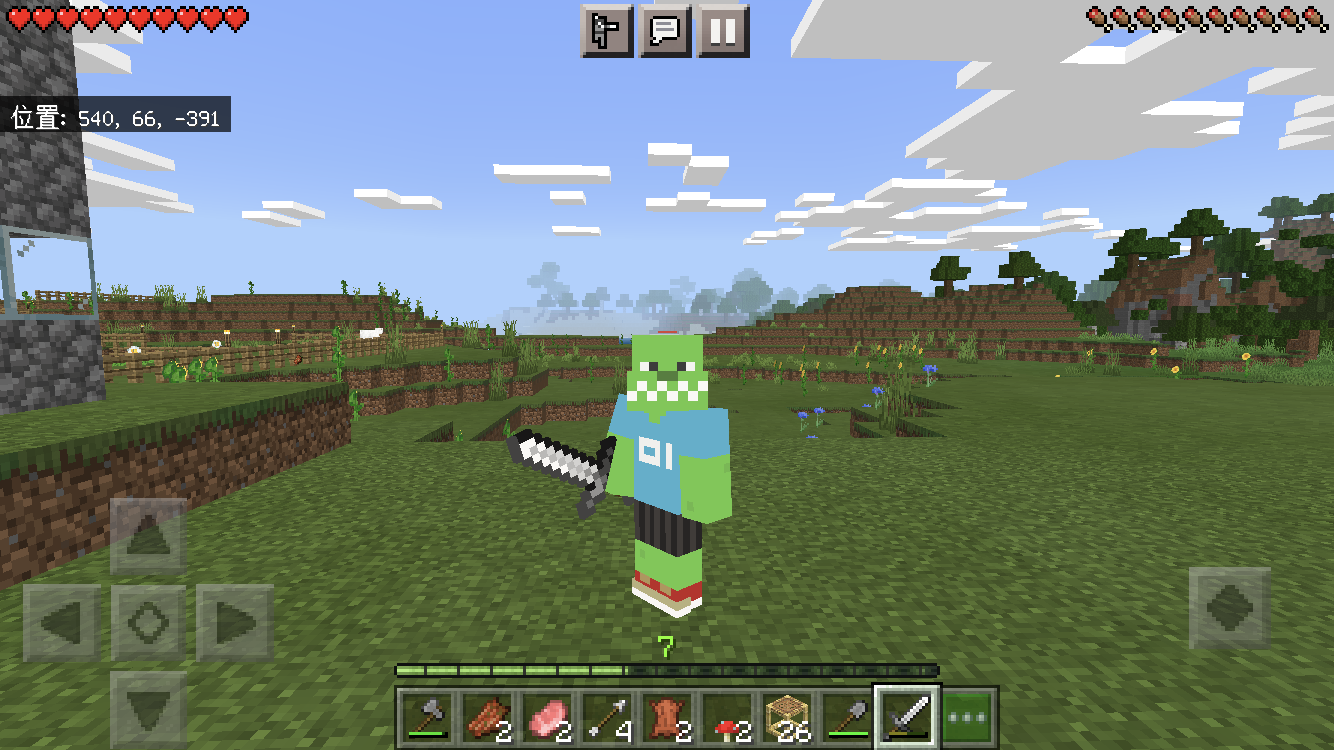 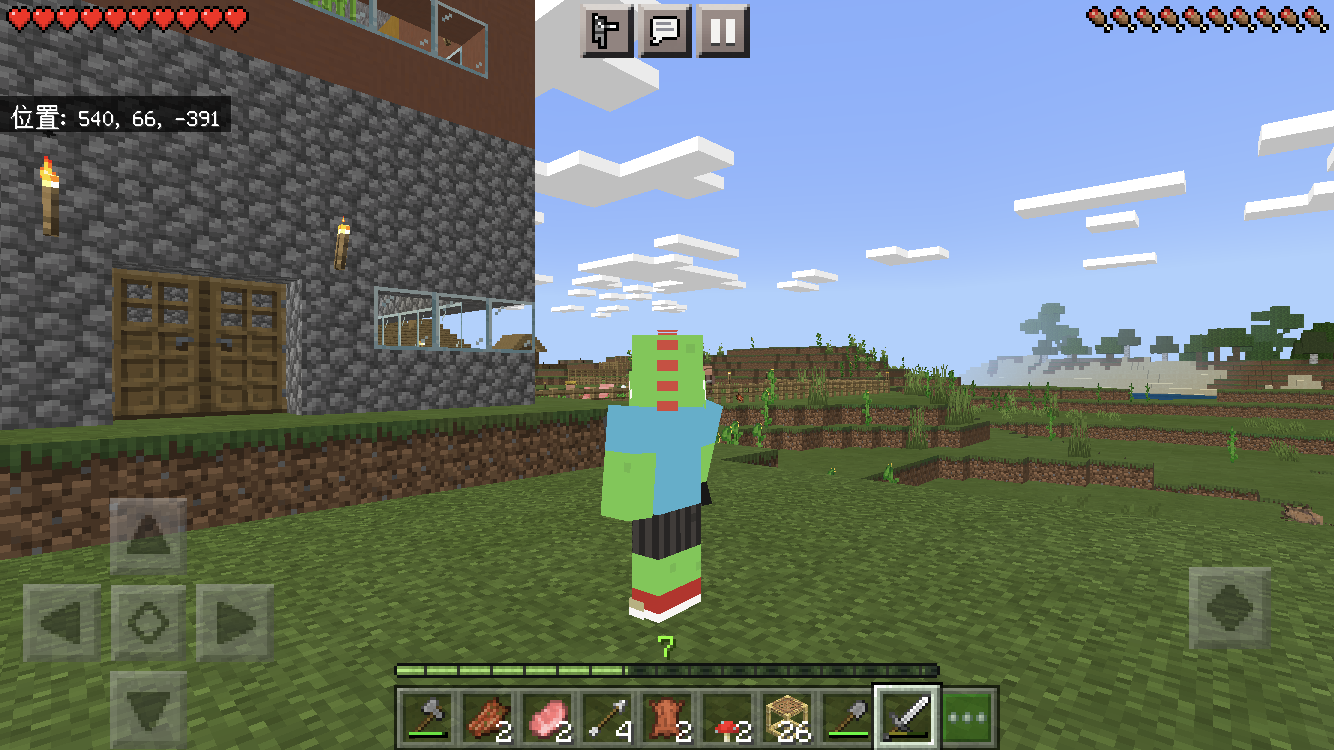 The configuration of the skin looks like the following.

left: under layer
right: over layer 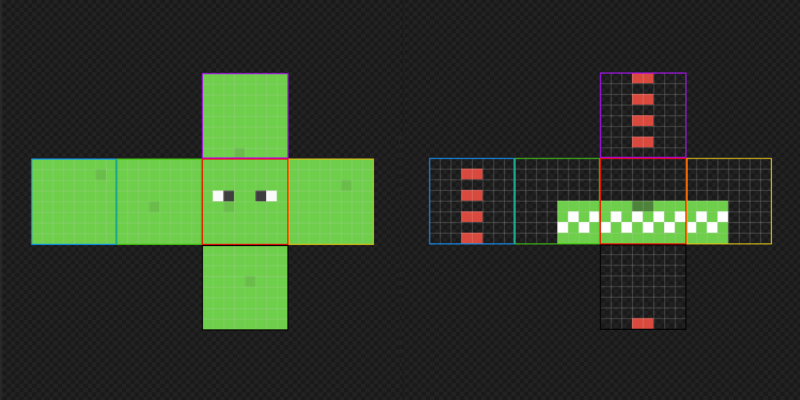 I did not do anything particularly difficult here.
In the body, if you draw the connection to the head well, it will look more natural when you look up.

This is a simple technique, if you apply one color widely, you can make it look more sophisticated by using a slightly different color and scattering a few dots 💅 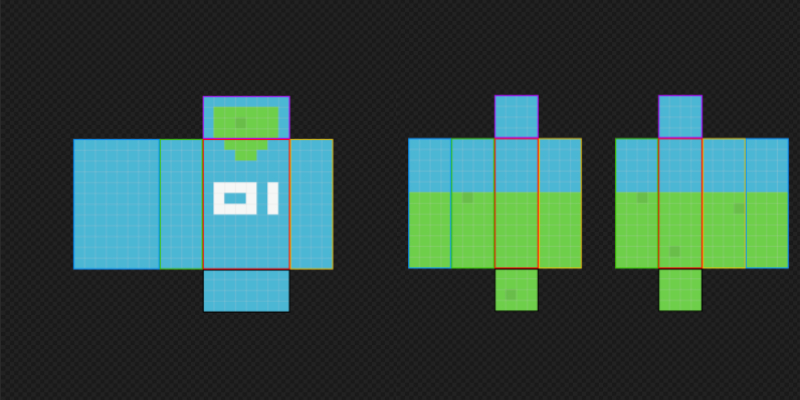 I made a striped short pants.
I used an over layer to represent the toes of the shoes.
It looks very realistic even if it sticks out a little 👟 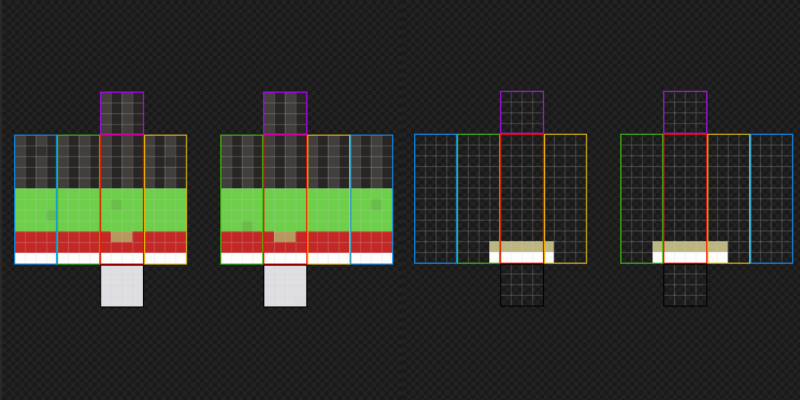 Here are the skins I created 🙆️
Please play around with this 👩‍🎨